Counting the Cost of Biologic Therapy in IBD

Inflammatory bowel disease (IBD) puts a significant burden on healthcare systems due to its chronic nature and expensive treatments. Back in 2004, the main direct cost of IBD care came from hospitalisations and surgery1. The approach to IBD care has progressed in the last 16 years, with a shift to more outpatient care, aided by the wider availability of expensive biologic drugs that can be effective in inducing and maintaining remission2,3, albeit at the risk of some side-effects. Changes in IBD therapy have improved the experience of many patients4, but it has been less apparent how the evolution in treatment has changed the economics of IBD care.

Recently, a large, multi-centre population-based study has offered an excellent new insight into the current costs of IBD in Europe5. Burisch et al. (Lancet. Gastroenterol. Hepatol) used the pan-European Epi-IBD cohort, prospectively collecting data on patient care over 5 years of follow up (costs included procedures leading to initial diagnosis, as well as management over 5 years). Of the 1289 patients, 38% had Crohn’s disease, 56% had ulcerative colitis and 6% had unclassified IBD.

The striking finding from this study is the hugely significant proportion of the cost of IBD care that now comes from biologic therapies. The mean cost per patient-year of follow-up was €3542 for Crohn’s disease, €2088 for ulcerative colitis and €1609 for IBD unclassified, with as much as 50% of that cost coming from biologics (in the case of Crohn’s disease, Fig. 1). Over the 5 years after diagnosis, the 1289 patients who were studied accumulated costs exceeding €13 million, of which a third was spent on biologics.

The authors found that total costs were highest in the first year and decreased over the course of follow up. During the first year, hospitalisations and diagnostic procedures made up >50% of costs. After that, the cost from biologics increased proportionally, and by year 5, made up 73% of the cost for Crohn’s patients, and 48% of the cost for patients with ulcerative colitis (Fig 2.). As might be expected, the increasing costs associated with biologic therapies for IBD in Europe is consistent with experience in the US. A recent study commissioned by the Crohn’s and Colitis Foundation identified several key drivers of cost for IBD patients, which included treatment with biologics6.

With IBD incidence increasing in both the western world and developing countries7, clinicians and policy makers will have to consider whether current use of biologics is the most cost-effective strategy, taking into account indirect costs and the benefits this treatment strategy can have for patients. One way to increase the cost effectiveness of biologics, would be to match patients with drugs to maximise the benefits of a given therapy.

Disease course in IBD patients varies from person to person, with roughly half of patients experiencing mild disease (few flare ups over 5 year period), and the other half experiencing more aggressive disease chronically active or frequent flaring disease8. The increase in biologic cost over the course of 5 years of follow up found by Burisch et al.5 is likely to reflect the “stepping-up” of treatment for those patients who experience frequently relapsing disease. There is evidence that indicates the early use of biologics (“top-down” approach) is better at inducing remission and can avoid complications such as surgery in IBD patients9,10,11. However, treating all patients with biologics first is expensive, and exposes those patients who would have experienced a milder disease course to the risks and side effects of unnecessary treatment.

Prognostic testing: the start of precision medicine in IBD

Being able to effectively predict the course of IBD at the time of diagnosis to identify an individual patient’s risk of experiencing frequently relapsing disease would allow those patients at high-risk to be prescribed biologics earlier, which could improve their chance of going into remission and reduce the probability of disease-related complications.

Although clinical criteria have been reported to associate with outcome, these perform poorly when tested, making it difficult to identify high-risk patients. Recent years have brought important insights into the biology underlying different disease course in IBD patients, in particular the understanding of the impact of the immunological state known as T-cell exhaustion12,13. This has allowed the development of PredictSURE IBDTM, a fully validated, CE marked whole blood prognostic test for Crohn’s disease and ulcerative colitis14. Using qPCR, PredictSURE IBD measures the expression of 17 genes and a proprietary algorithm to sort patients into high- and low-risk subgroups.

Our clinical validation shows that 91% of patients identified as high-risk required multiple treatment escalations in the first 12 months of follow up (sensitivity). Conversely, 98% of those patients identified by the test as low-risk did not have multiple treatment escalations in the same time period (negative predictive value, NPV). PredictSURE IBD allows clinicians to identify which patients are likely to benefit from more aggressive biologic therapies, and to have more confidence in which patients will experience milder disease, potentially allowing them to benefit from less frequent monitoring. Using PredictSURE IBD could be the first step towards precision medicine in IBD, improving the cost-effectiveness of IBD therapy. 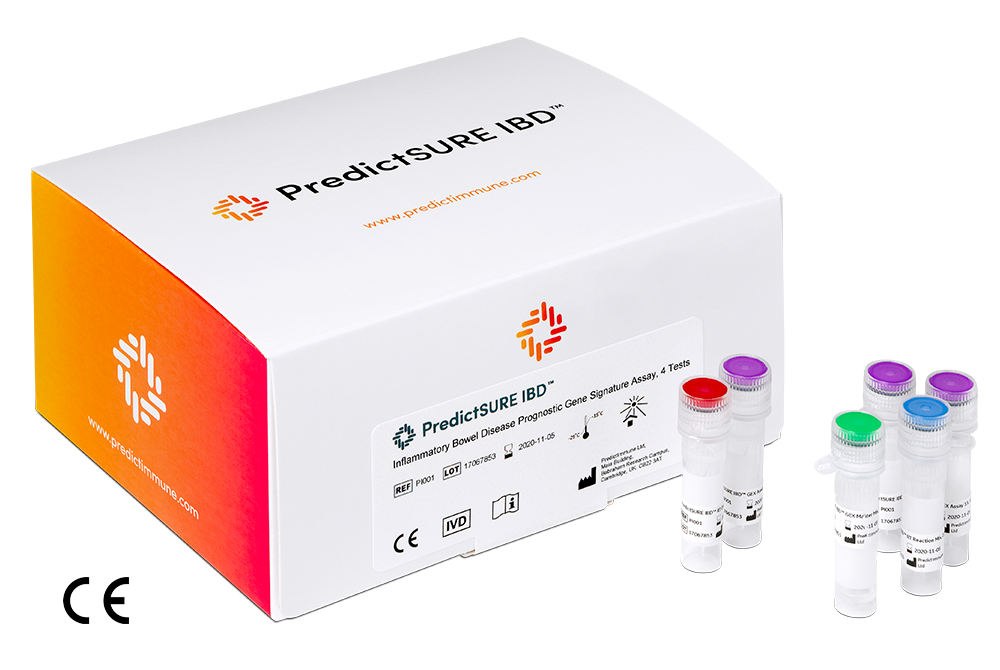 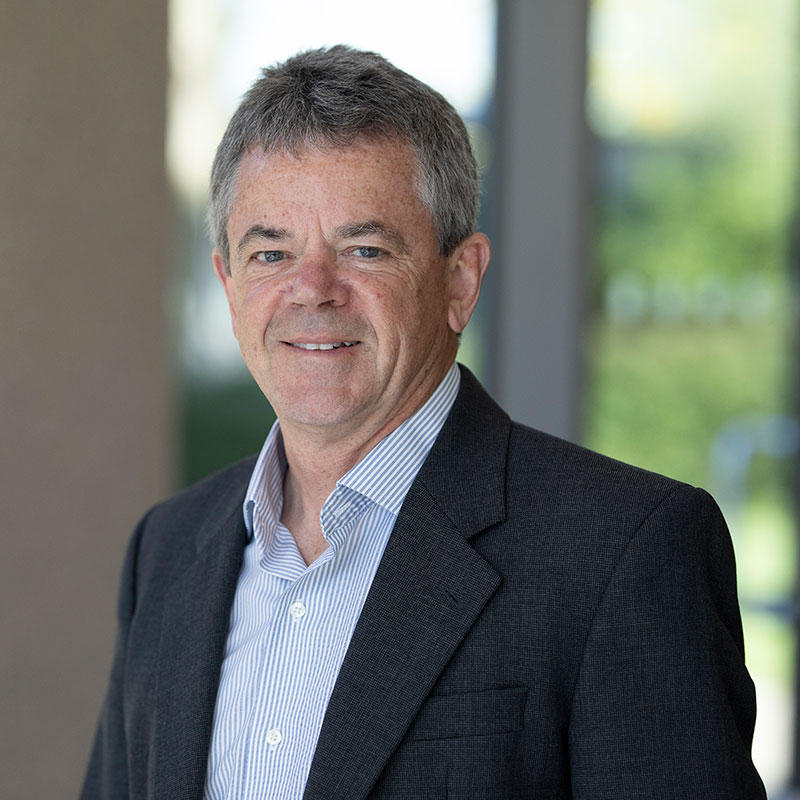 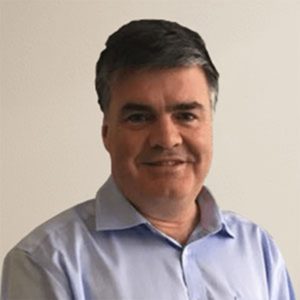